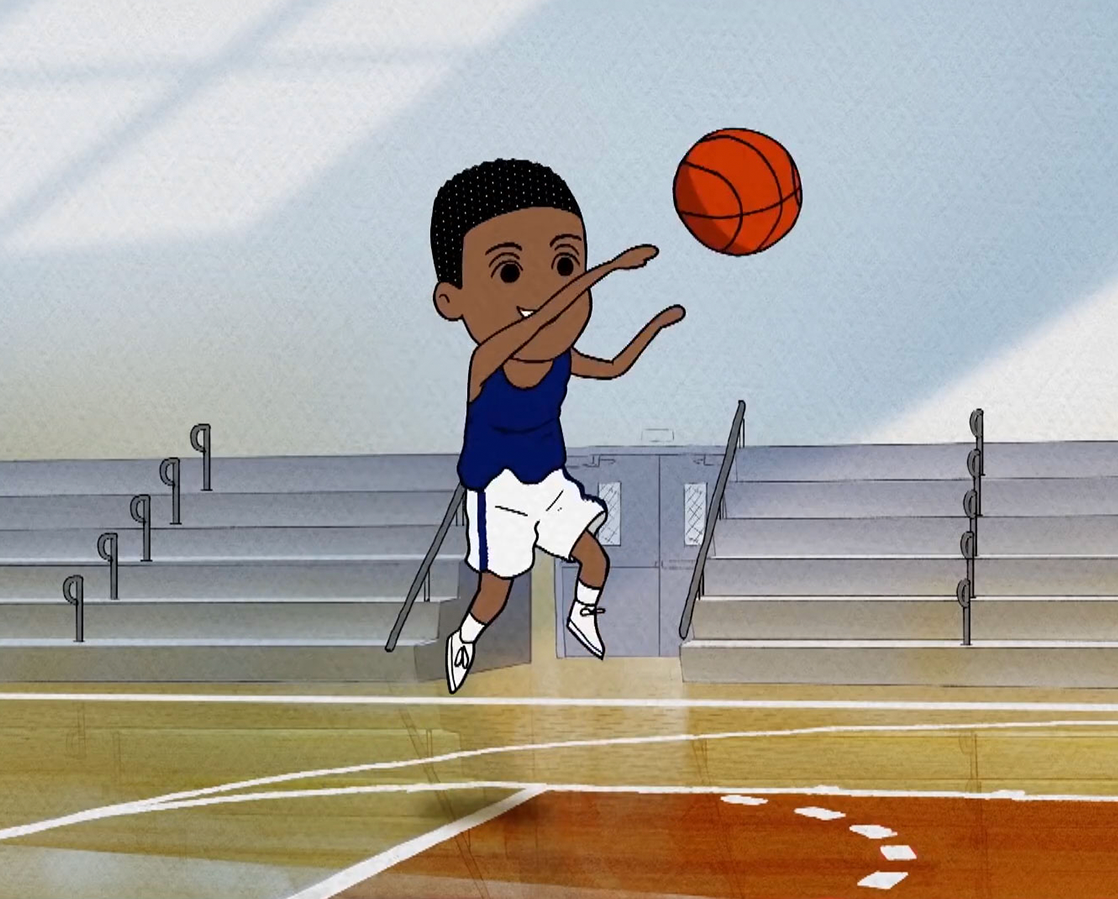 Growing Up George shows how the strong influence of Paul George’s mother, Paulette, and sister, Teiosha, helped shape the NBA All-Star into the person, parent, and athlete he is today. The piece highlights how his sister Teiosha’s success as a basketball player inspired and motivated him at a young age to develop his own game. The film also touches on his mother Paulette’s stroke, and how her courage and resilience pulled their family closer together. George speaks in his own words how his mother, father, and sisters taught him valuable life lessons of female empowerment, overcoming adversity, and driving yourself to succeed.

Telling a deeply personal story such as this, the illustration and animation style needed to match that heartfelt emotion in every way. Drawing inspiration from Thunder superfan Nanae Yamano's character illustrations, we recreated Paul's childhood in beautiful hand-painted backgrounds. From his bedroom and kitchen in his home to his school gym, we made sure the authenticity of Paul's story shined through. 2D animation was used throughout the film, but certain key moments were elevated even further using 3D animation.

The film premiered at the 2019 deadCenter Film Festival in Oklahoma City, and in July 2020, Nanae, Thunder Films, and Deep Sky were honored to receive a 2020 Heartland Emmy Award for this short film.

To see more of Nanae's Thunder illustrations, please check her out on Instagram @perspective_7a. Nanae was an inspiration and it was such a pleasure to work with her! 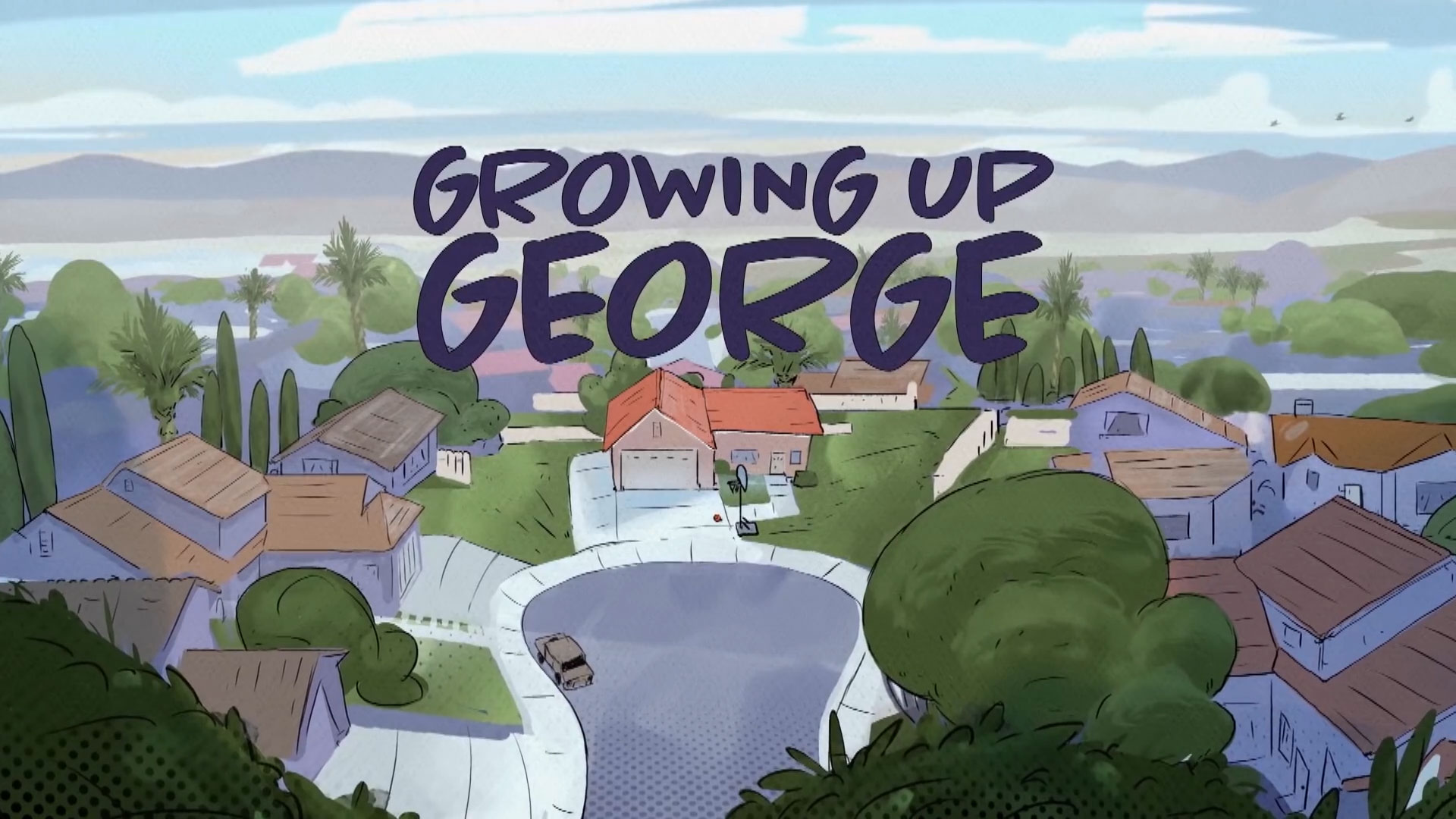 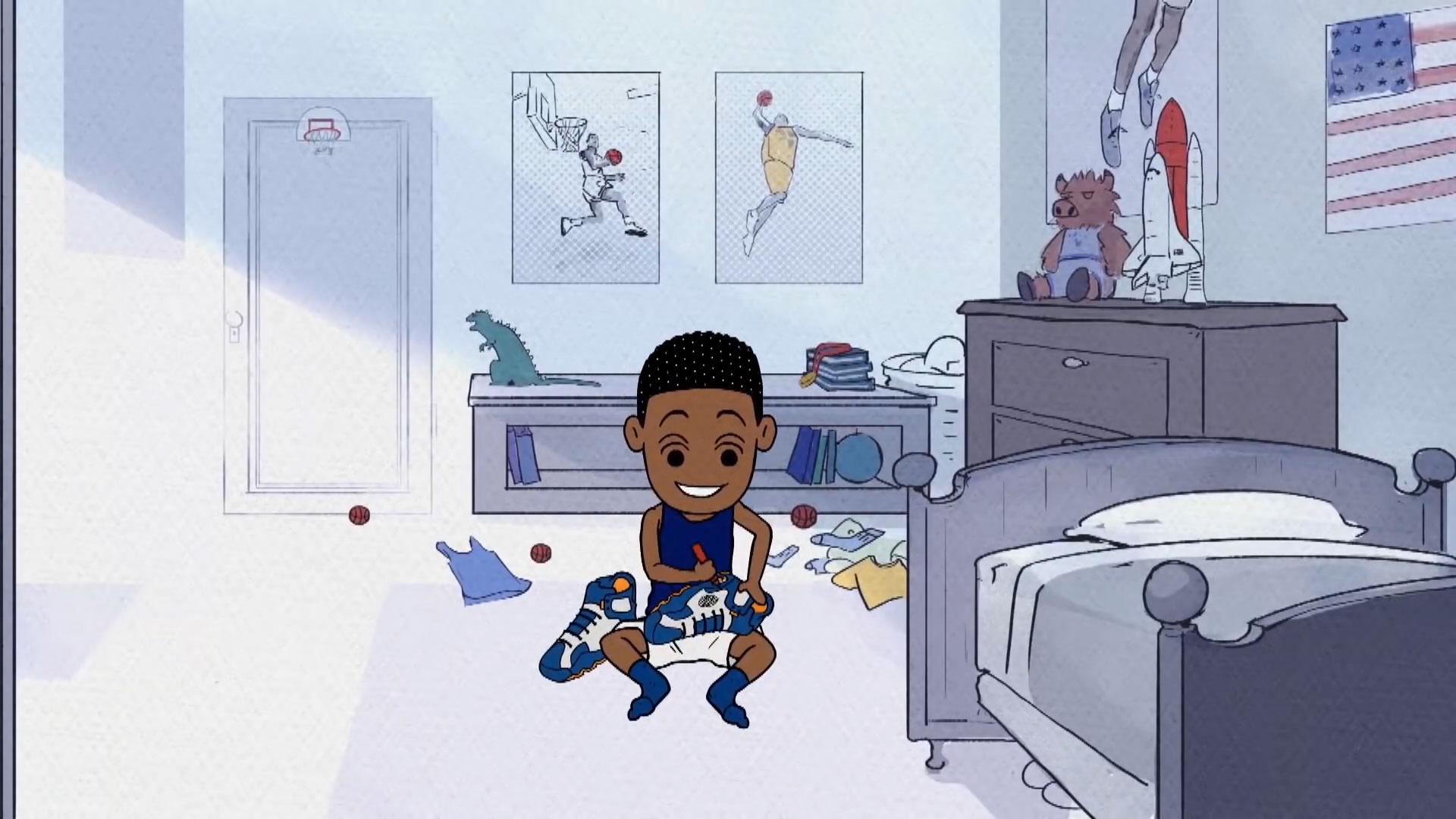 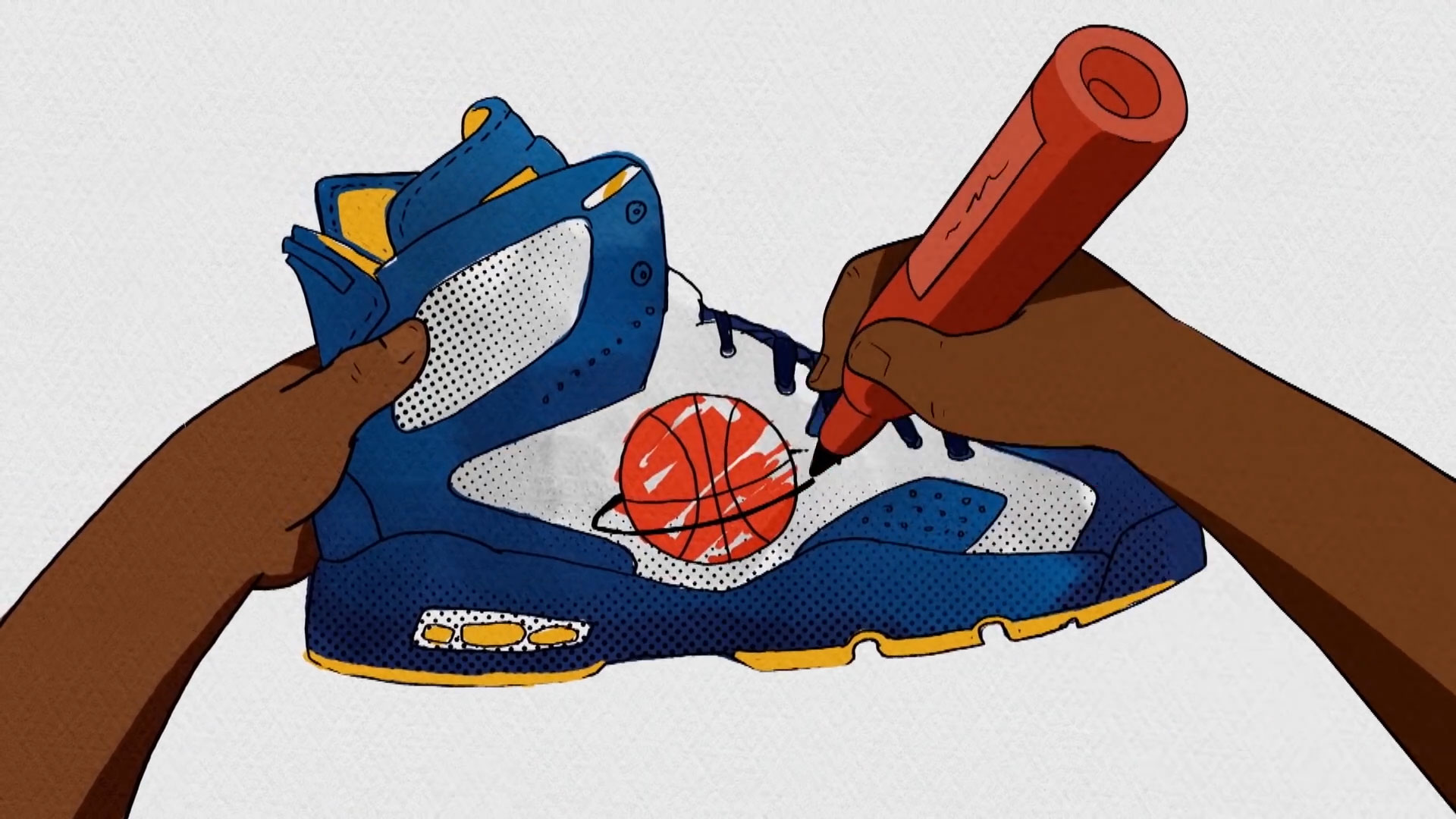 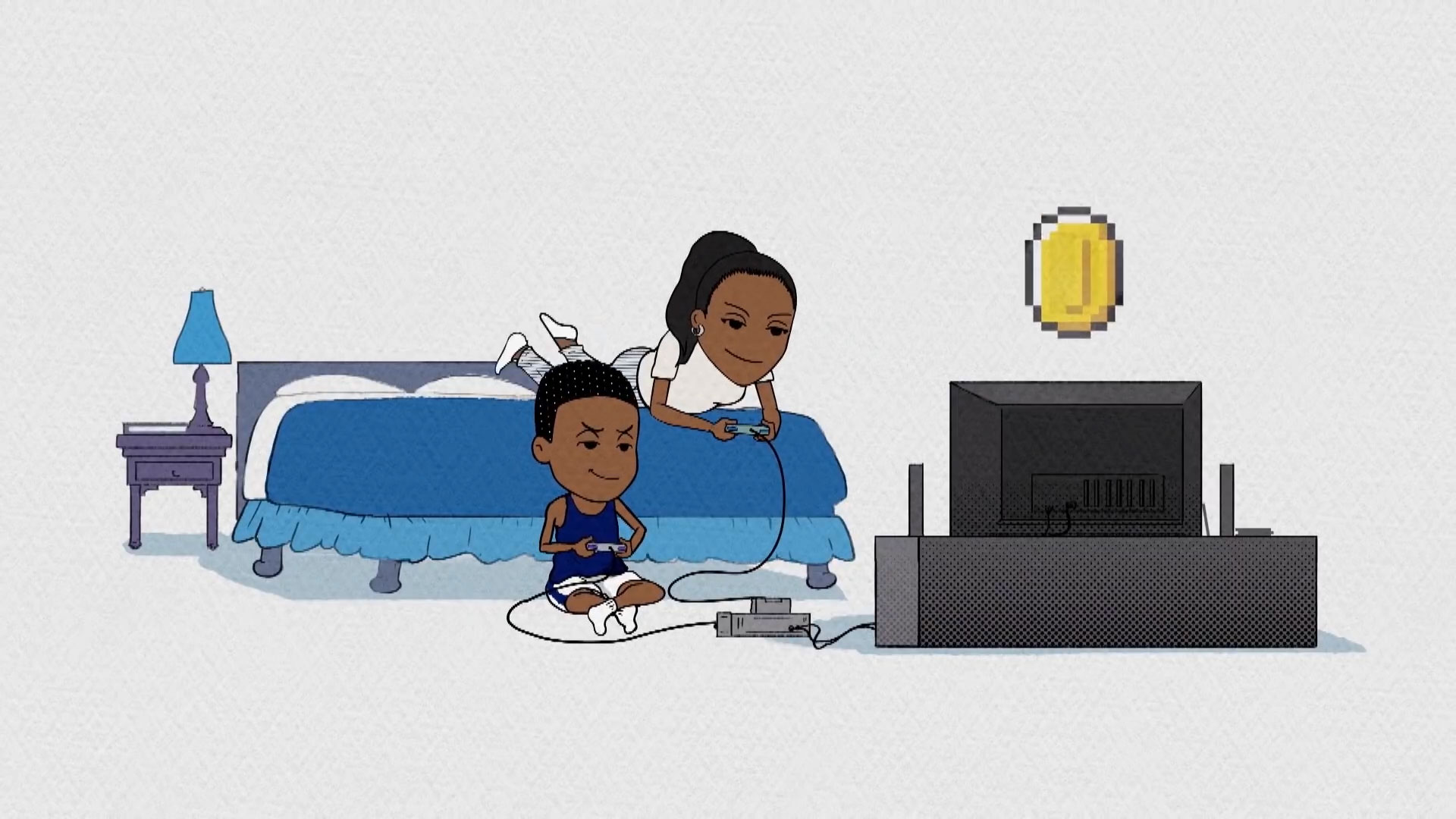 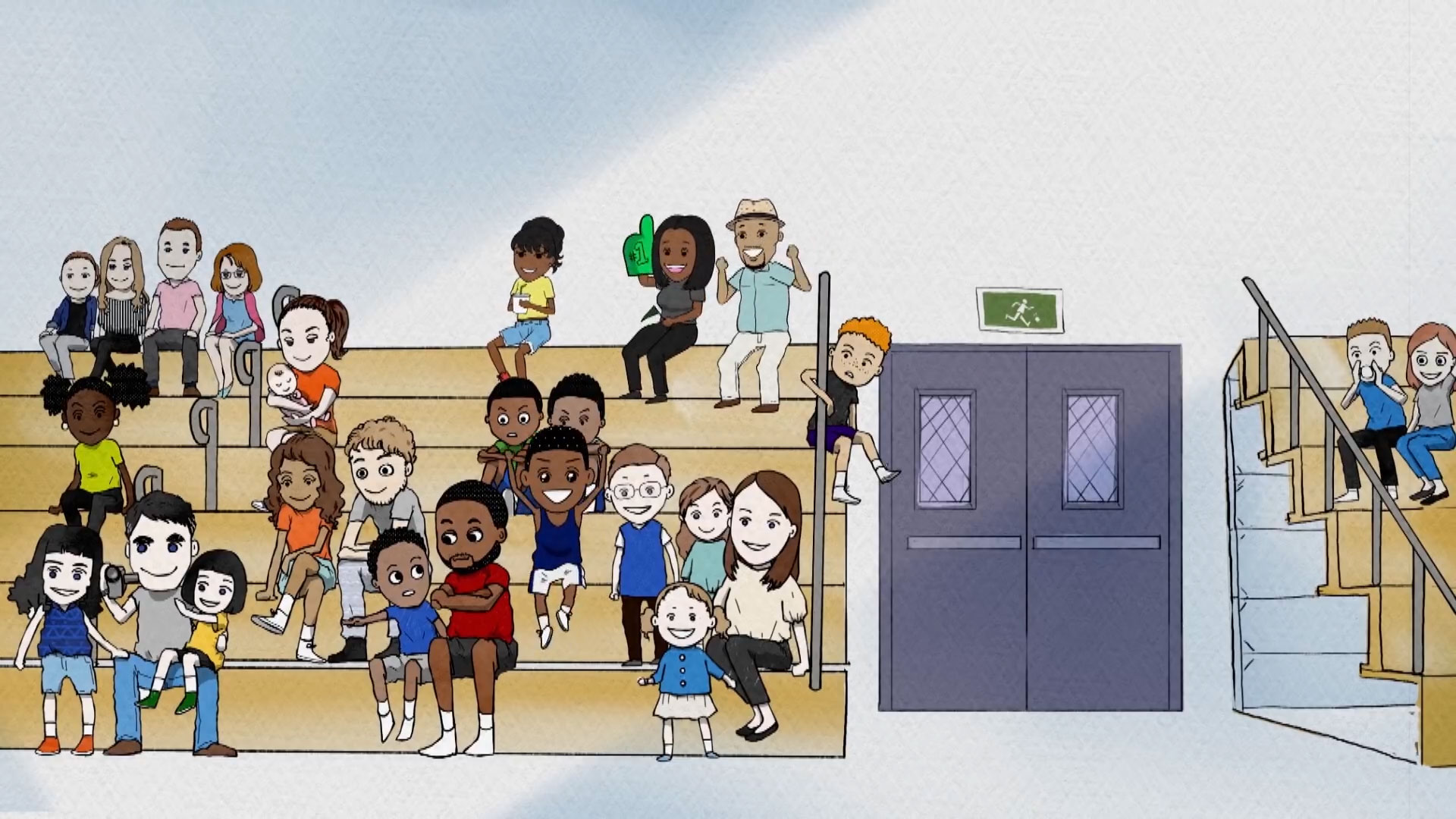 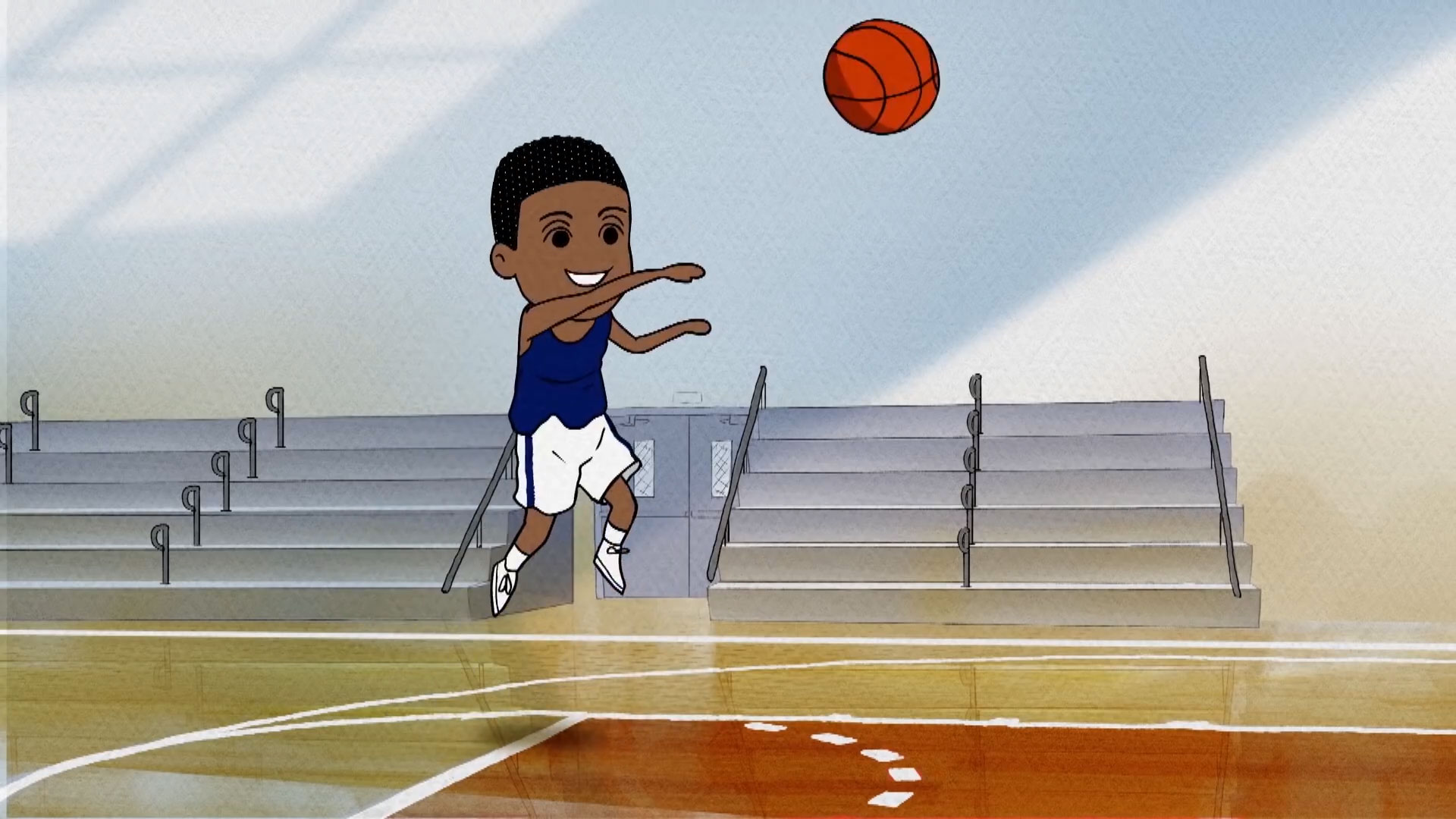 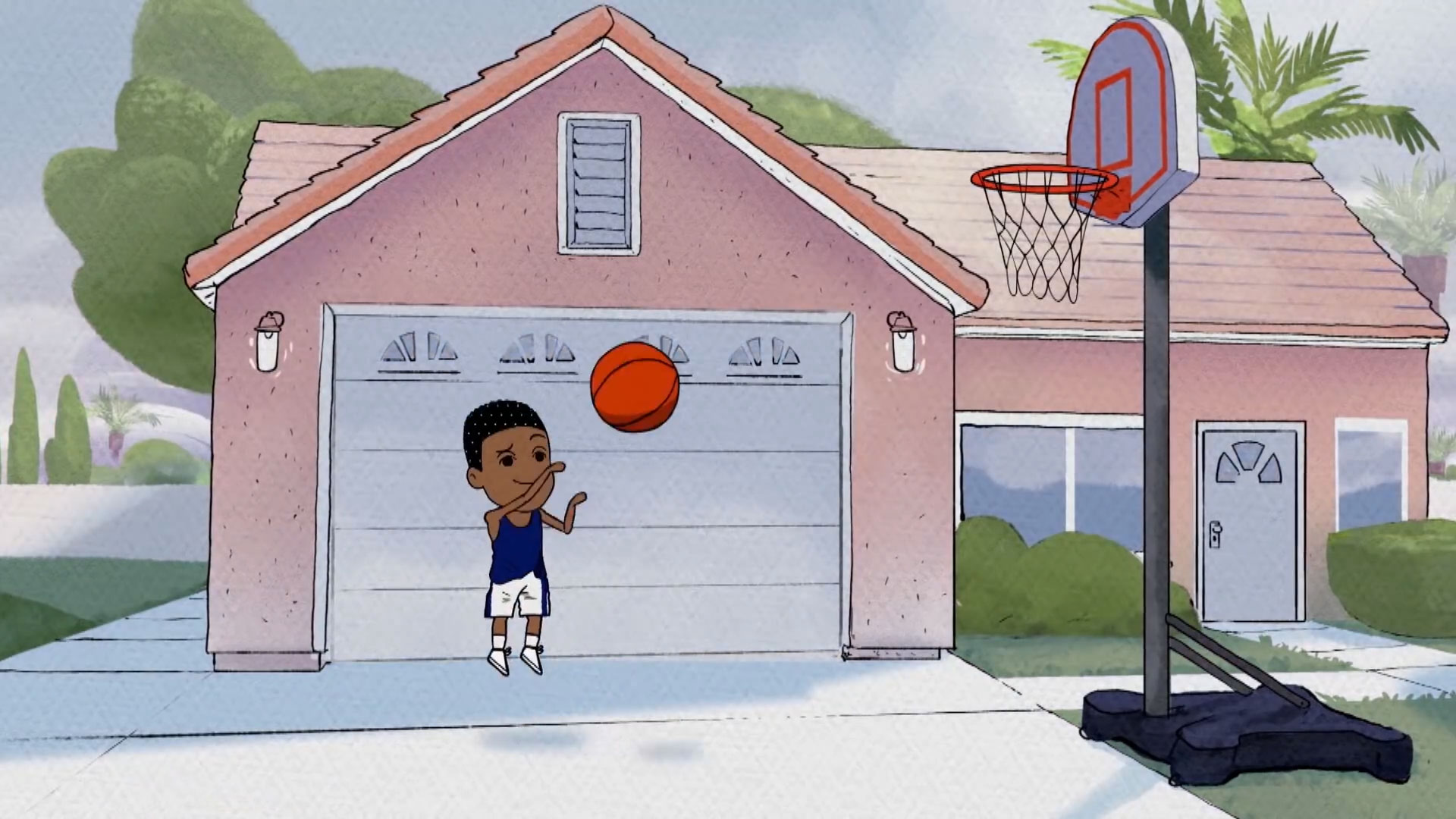 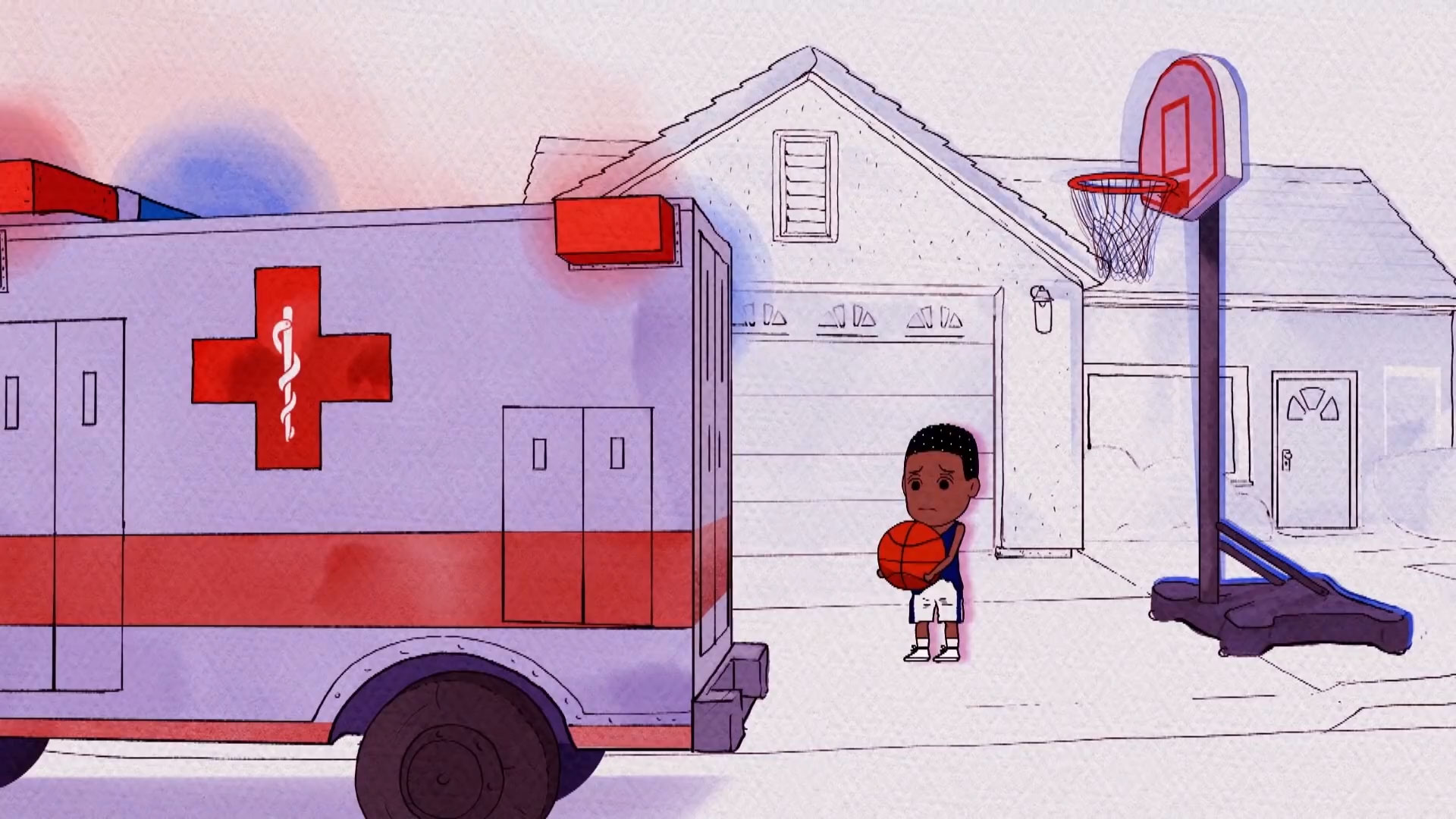 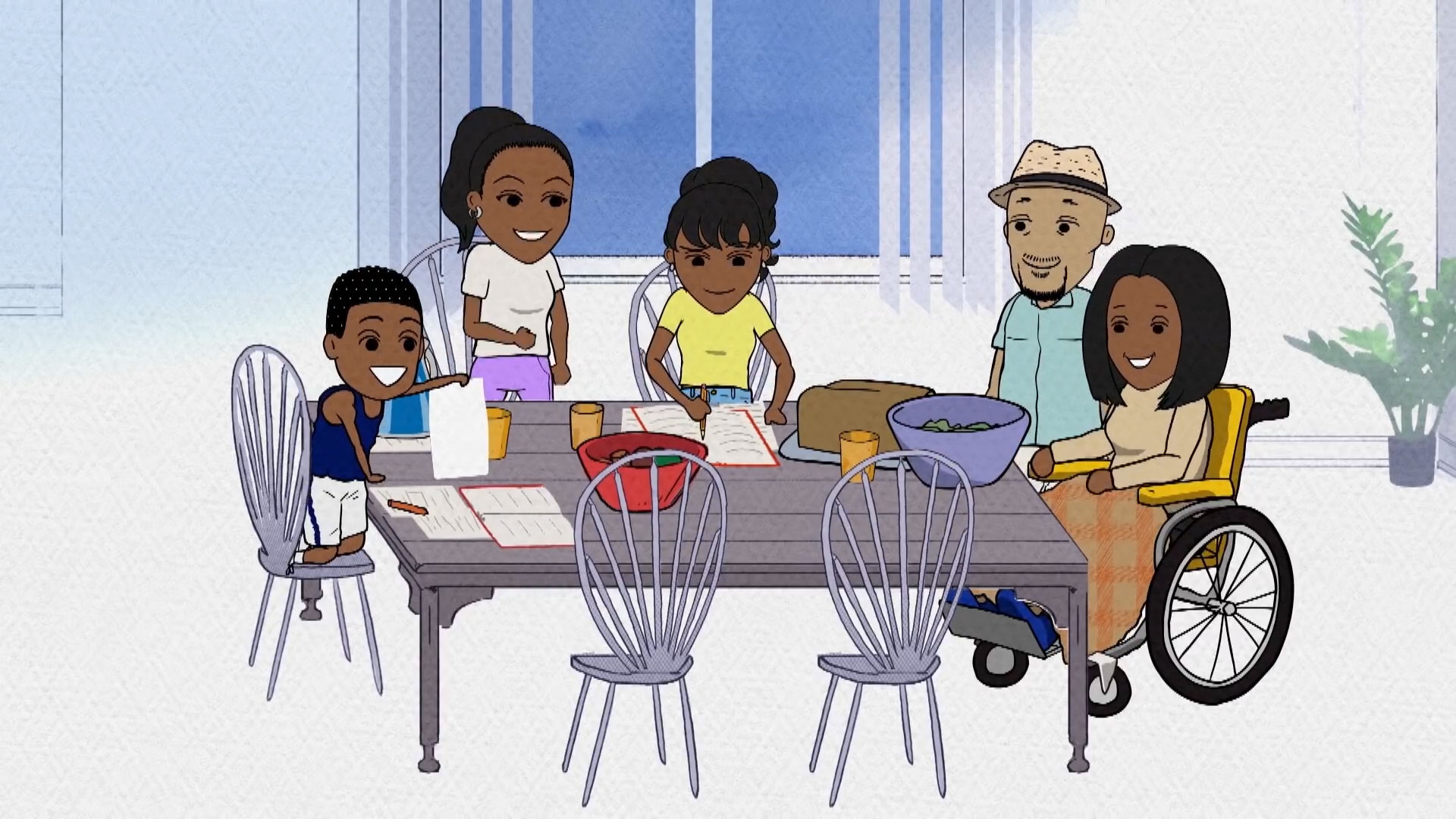 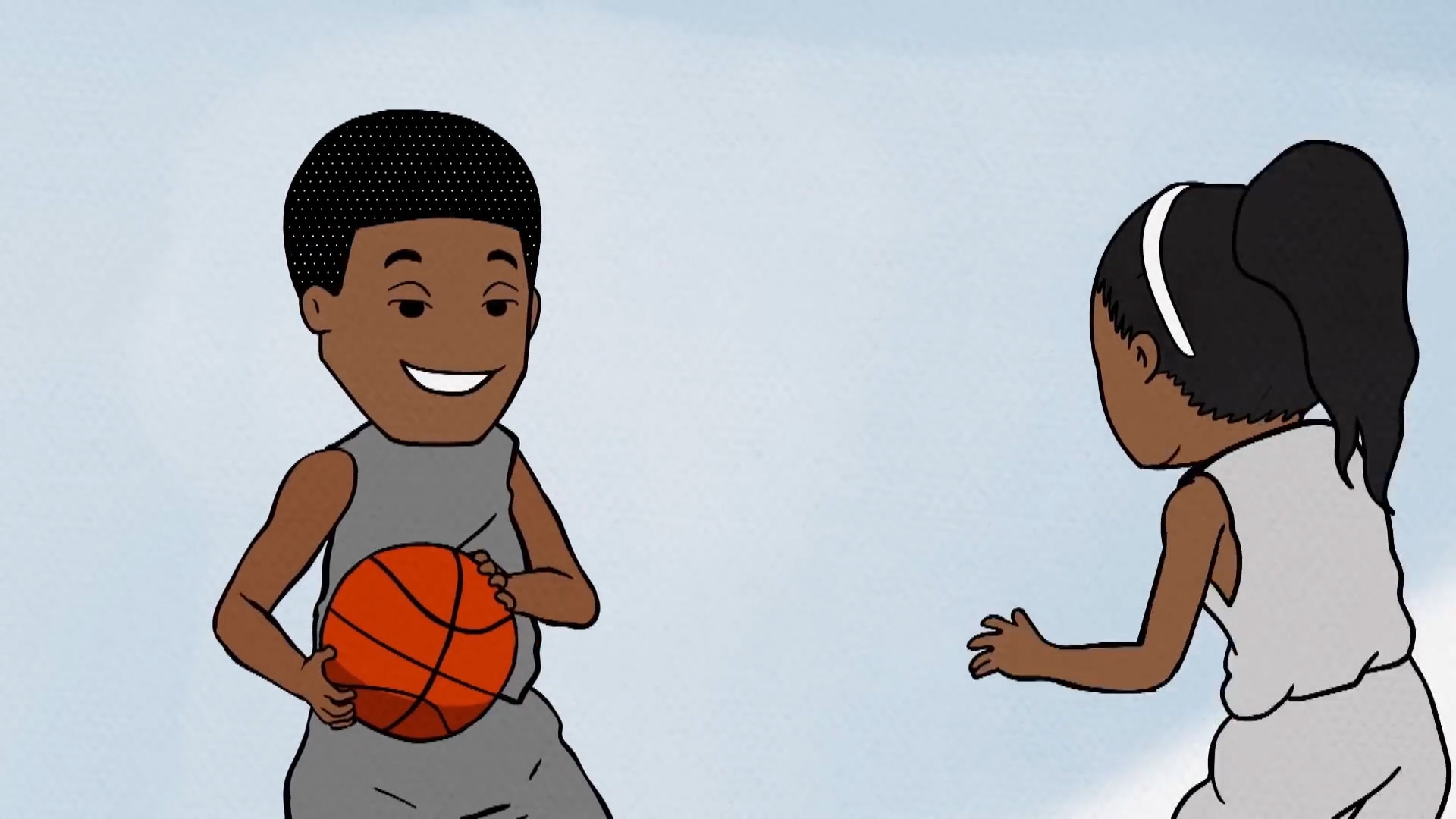 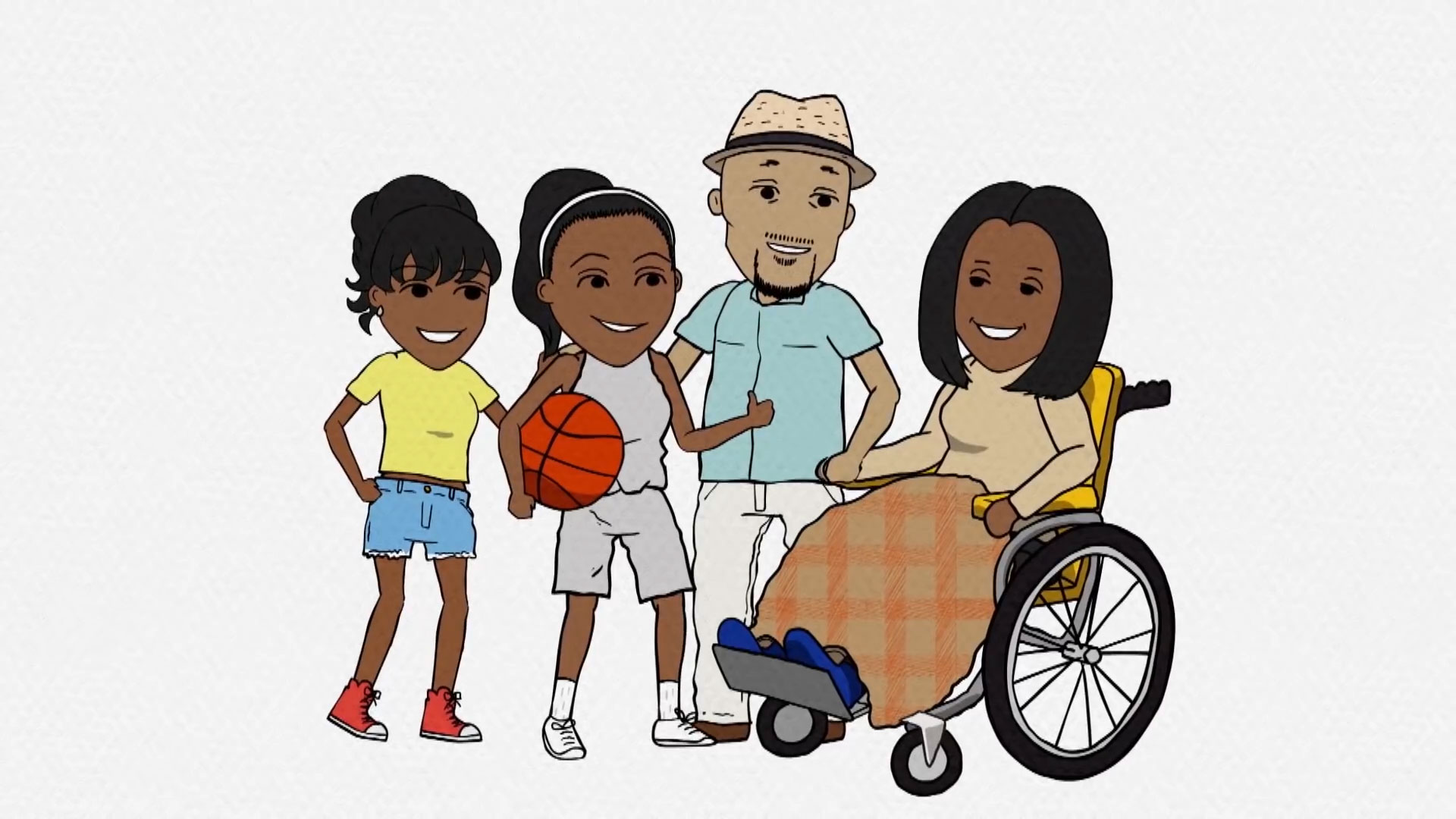 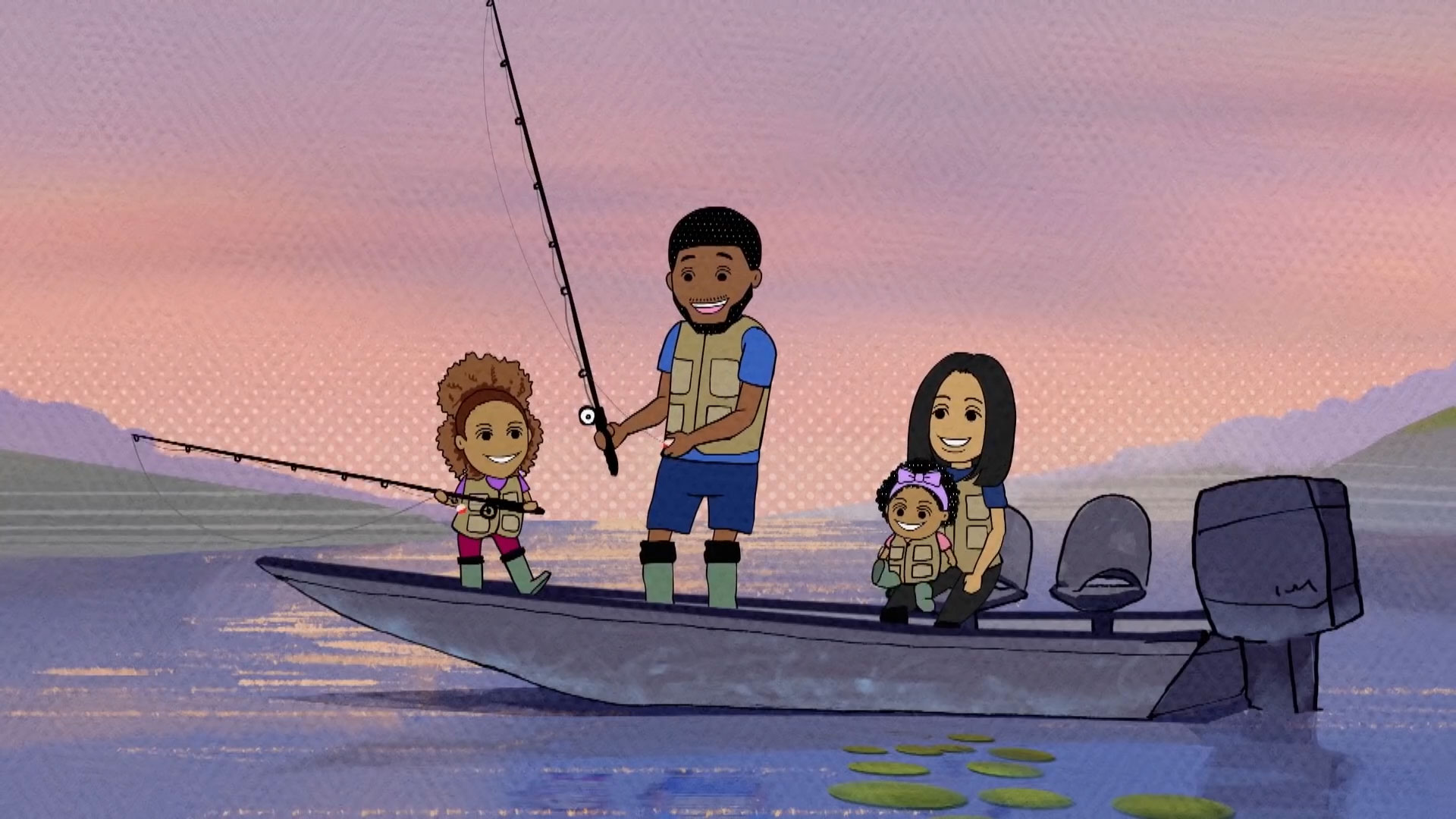 A look at the production of the Emmy-winning short film Growing Up George.

AMAZING PEOPLE WHO CONTRIBUTED TO THIS PROJECT

All contents Copyright © 2022. Deep Sky and Our Clients. All rights reserved.