System Of A Down 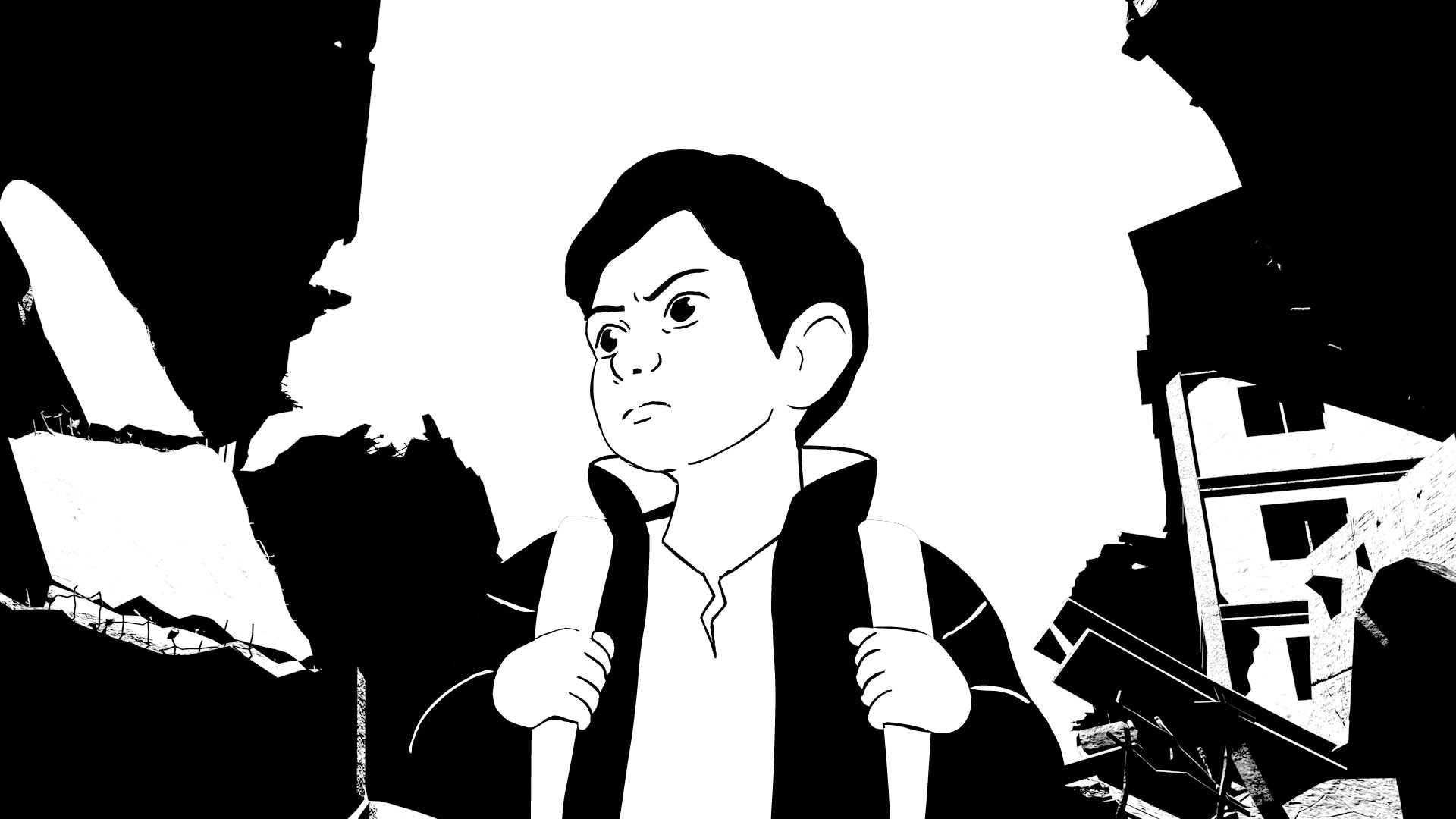 Deep Sky is proud to have partnered with the GRAMMY Award-winning alt-rock band System of a Down to create the animated sequences in the official music video for their latest single, "Genocidal Humanoidz." Intending to demonstrate the resiliency of Armenians in the face of brutal terror, the video follows an Armenian child who is pursued by demons through the rubble-filled streets of his city. Ultimately, banding together with his supportive community, he manages to ward off the demons.

Our team worked closely with System of a Down to tell a story that is very personal to the band, which is evident through the highly-detailed imagery in the video. In stark contrast to the black-and-white characters and backgrounds, we colored certain elements within the story, such as the purple flower and the demons' red eyes, for heightened metaphorical prominence.

Further bringing the viewer into the reality of the story, we used dramatic camera angles to highlight key moments. These included the startling arrival of the demons and the triumphant moment when the kid joins his people to take a final stand. We blended 2D animation, 3D animation, and motion capture to amplify the video's intensity and provoke a visceral response from the viewer.

The band released the video in January 2021, hosting a livestream fundraiser to benefit the rehabilitation efforts for Armenian soldiers suffering from traumatic injuries. Deep Sky was honored and thrilled to participate in such a riveting and deeply important cause. To learn more or donate, please visit Armenia Fund. 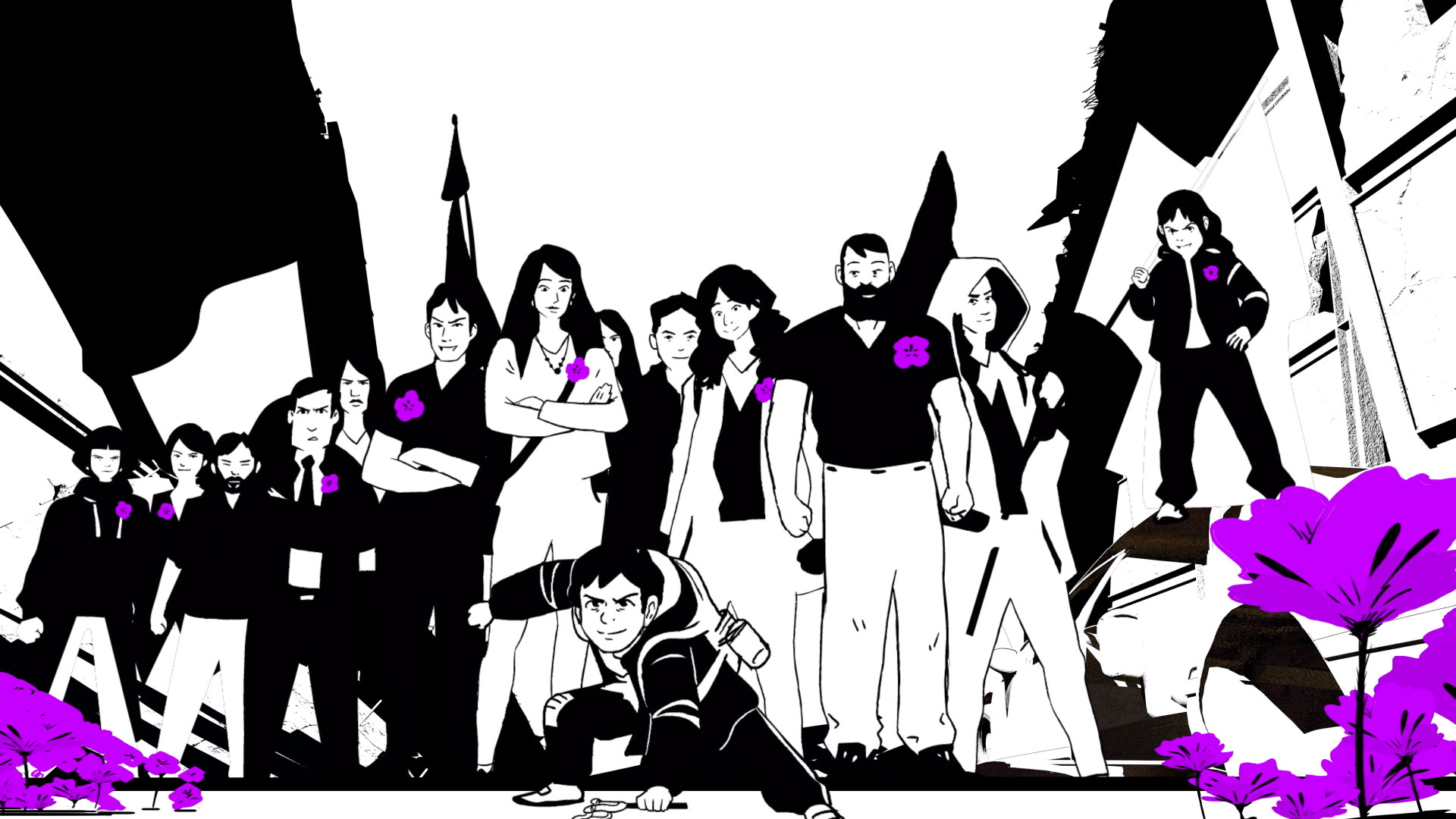 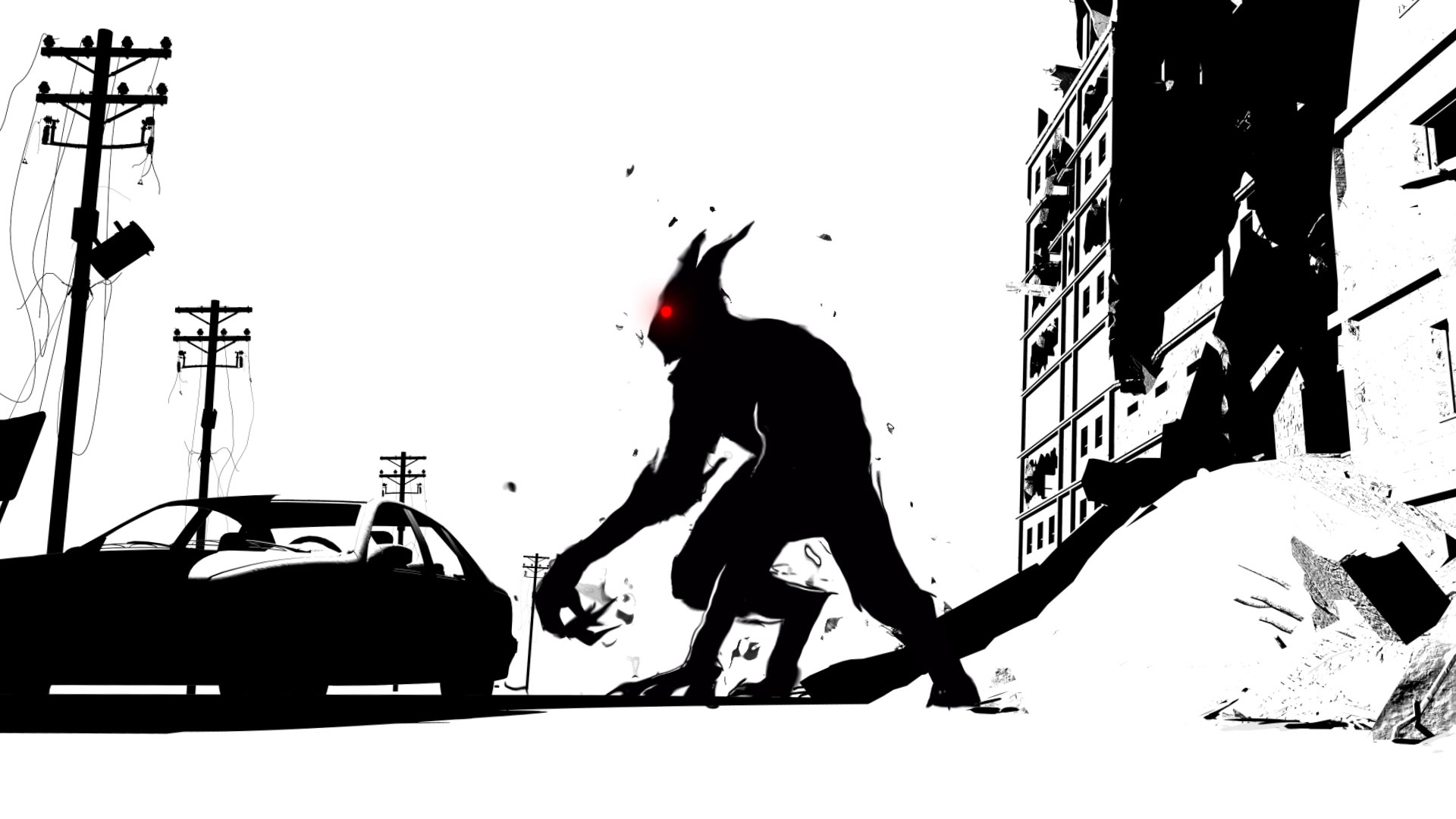 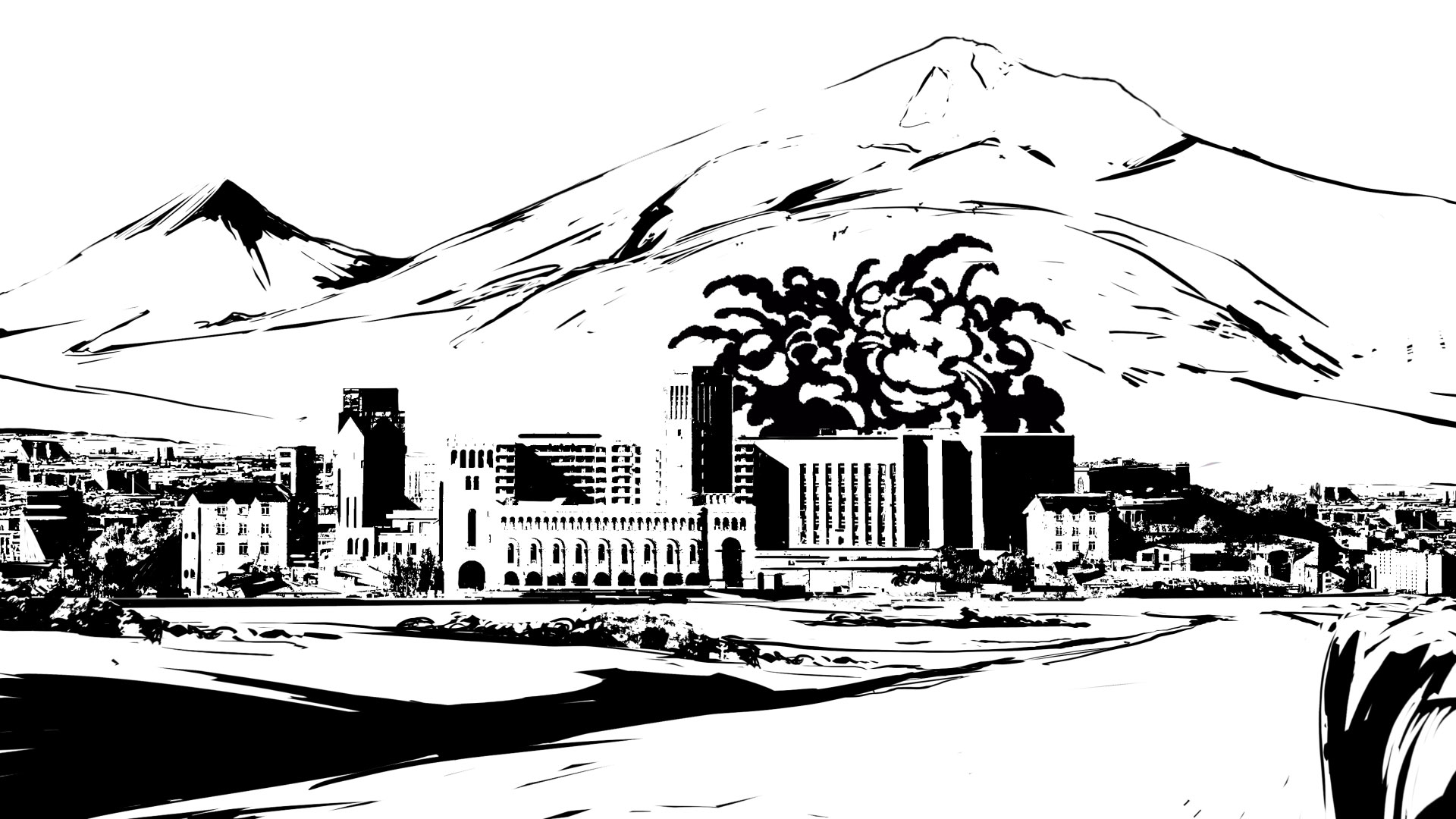 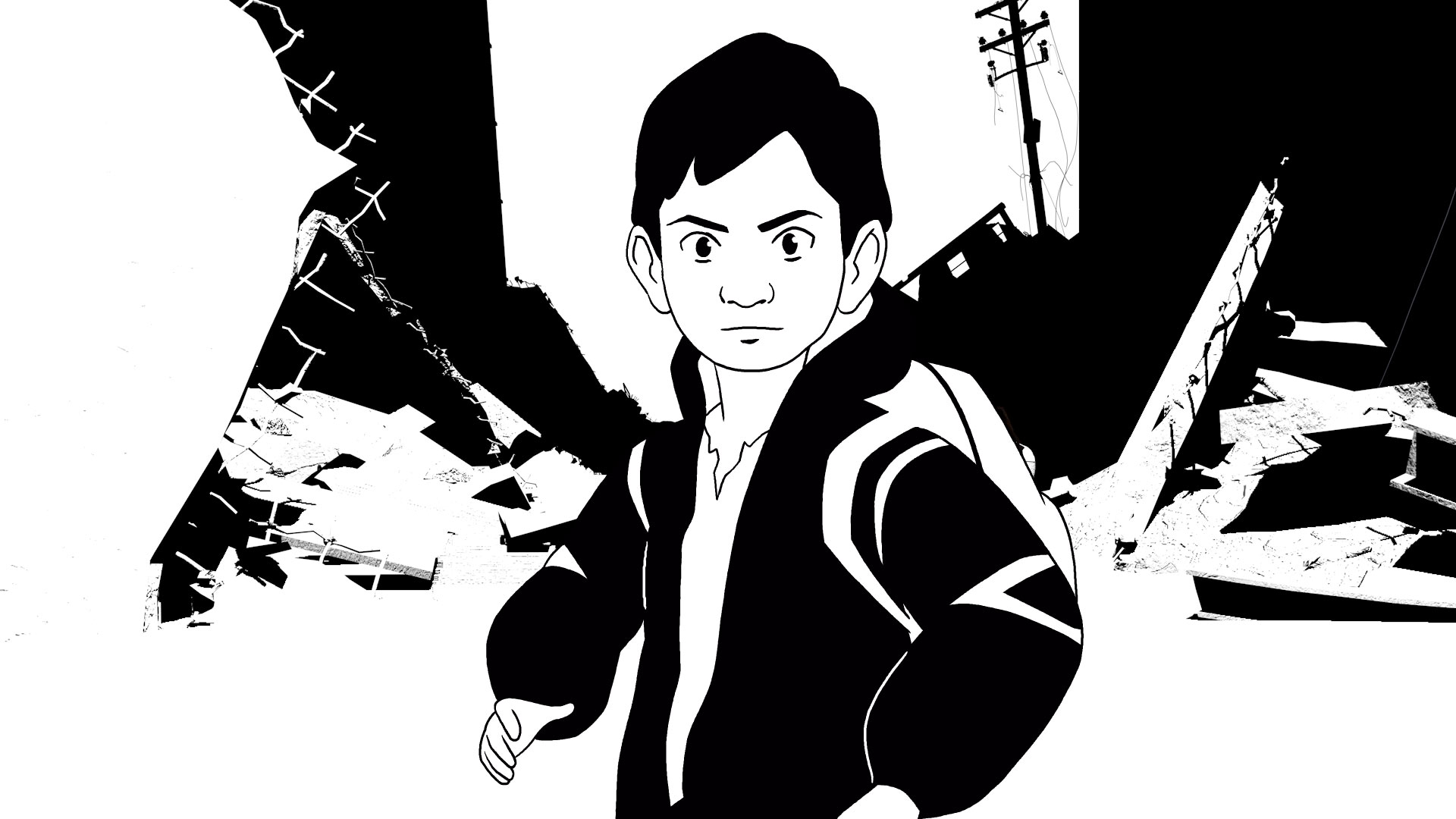 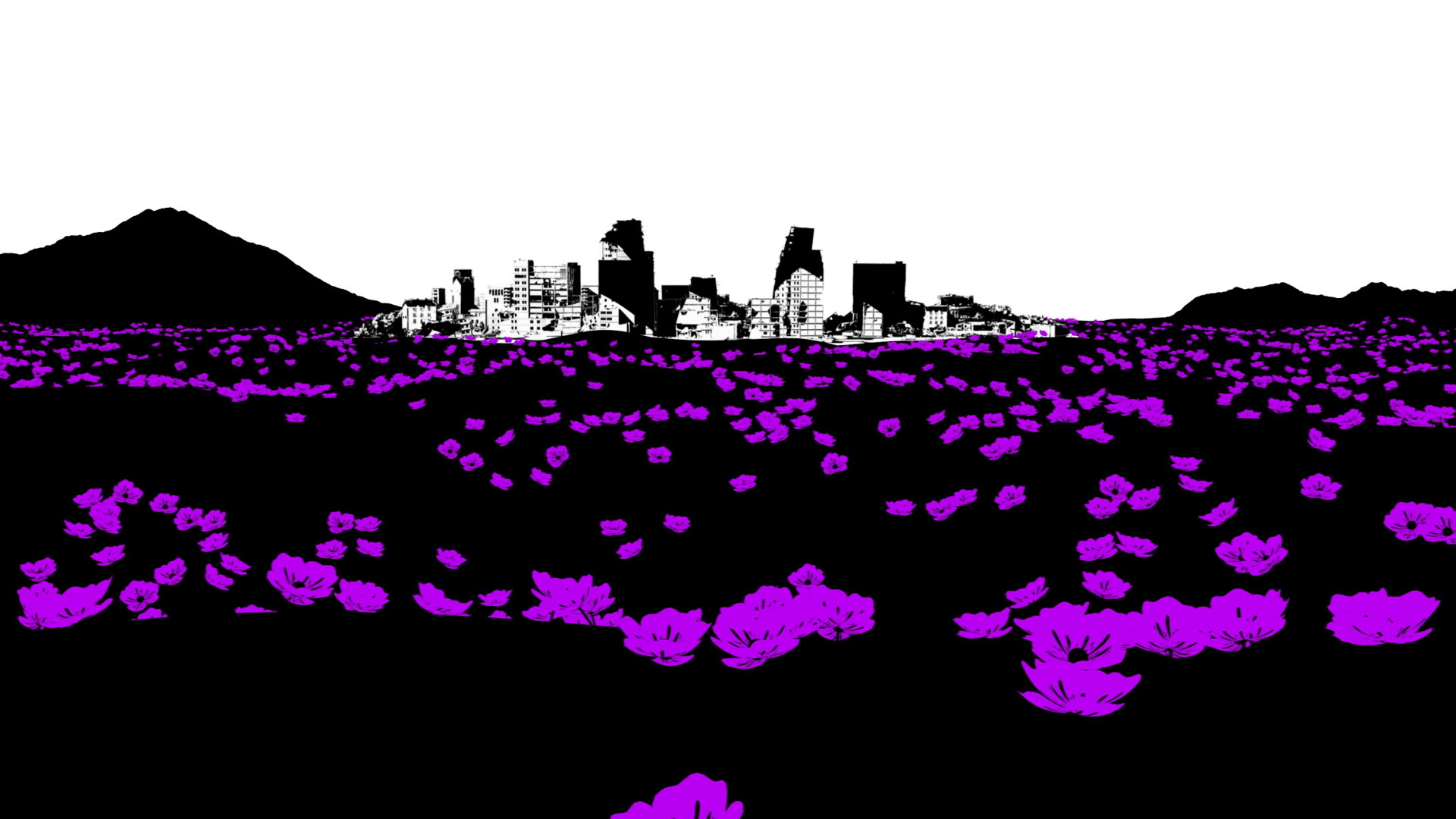 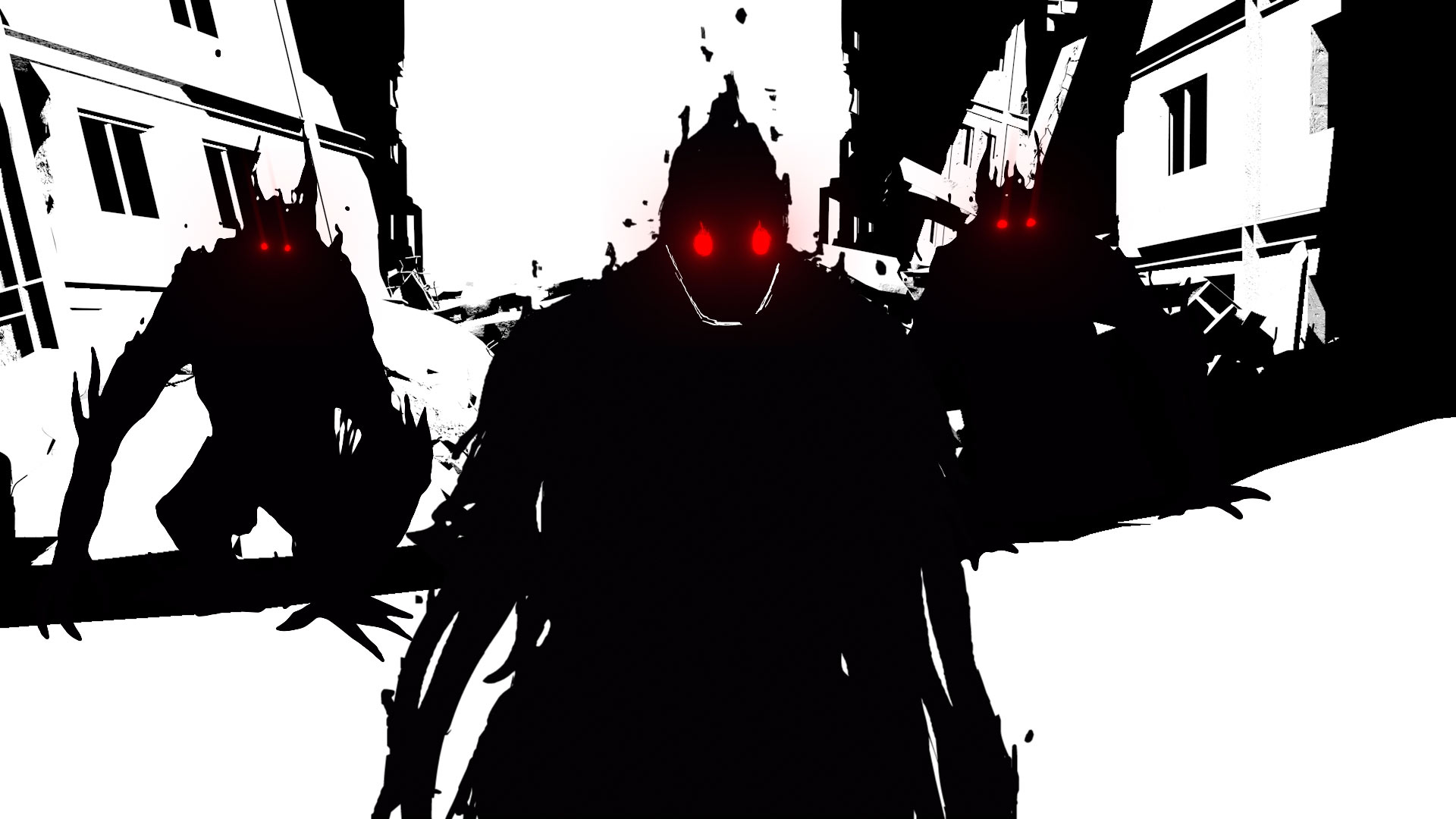 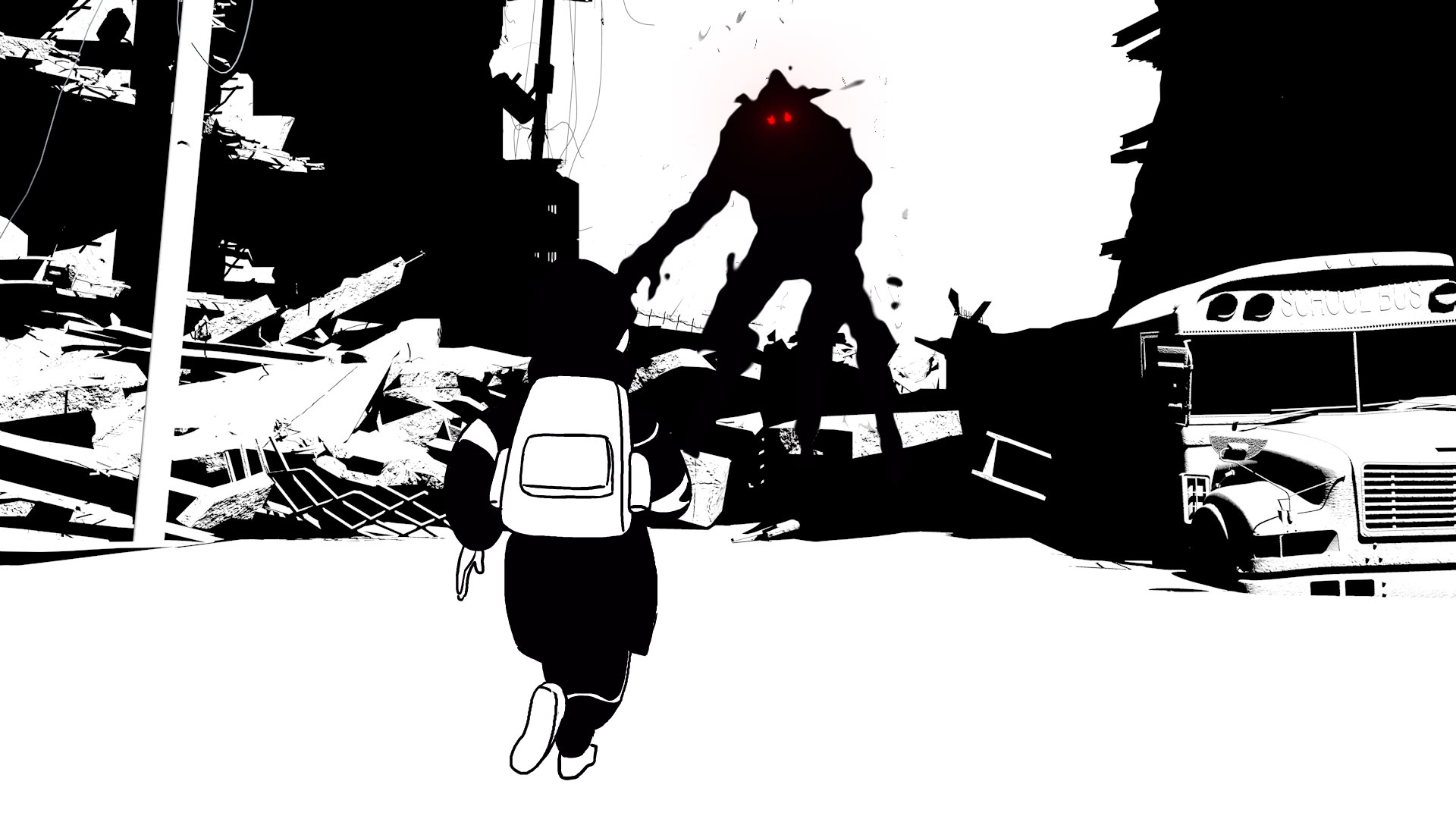 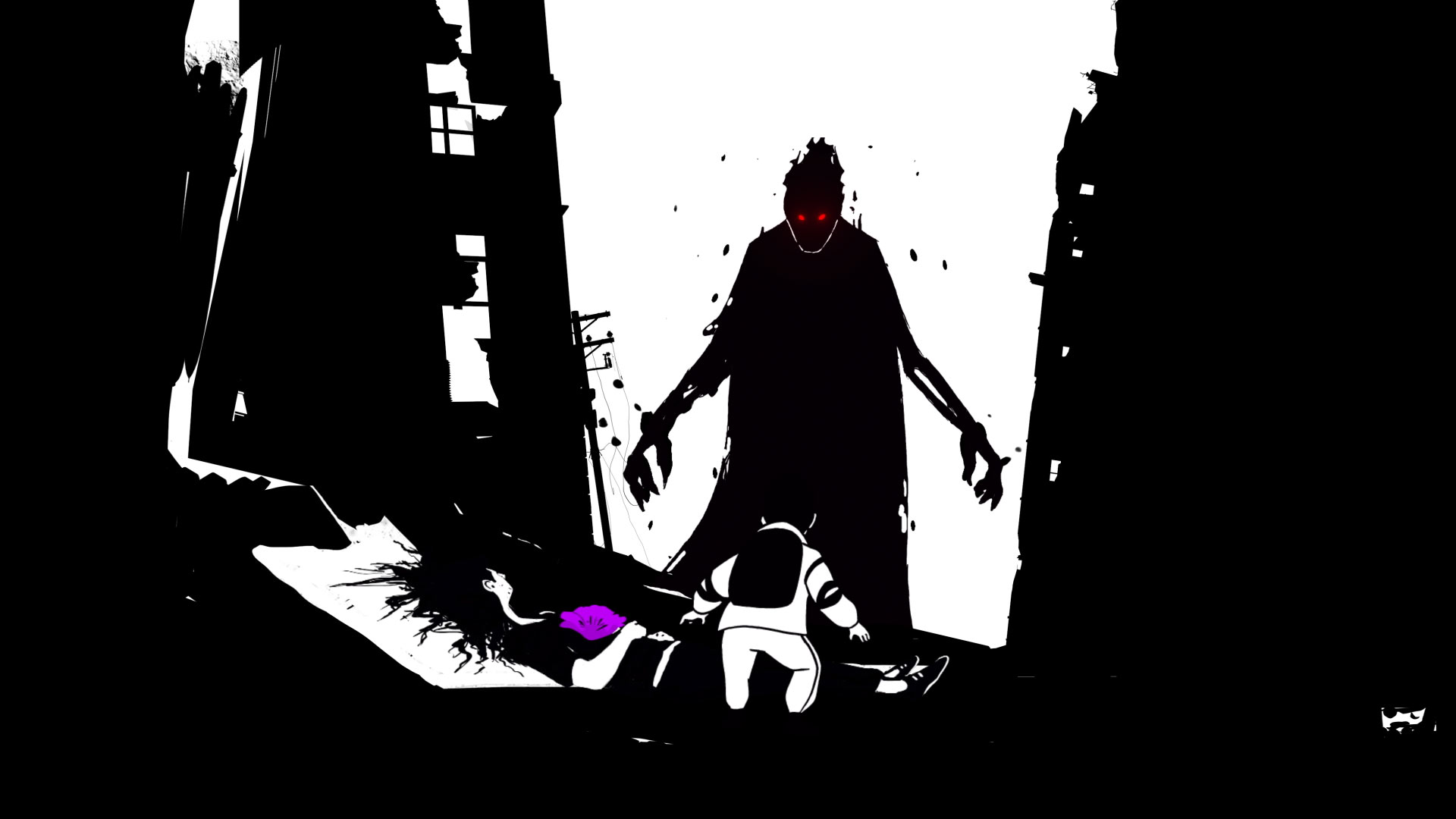 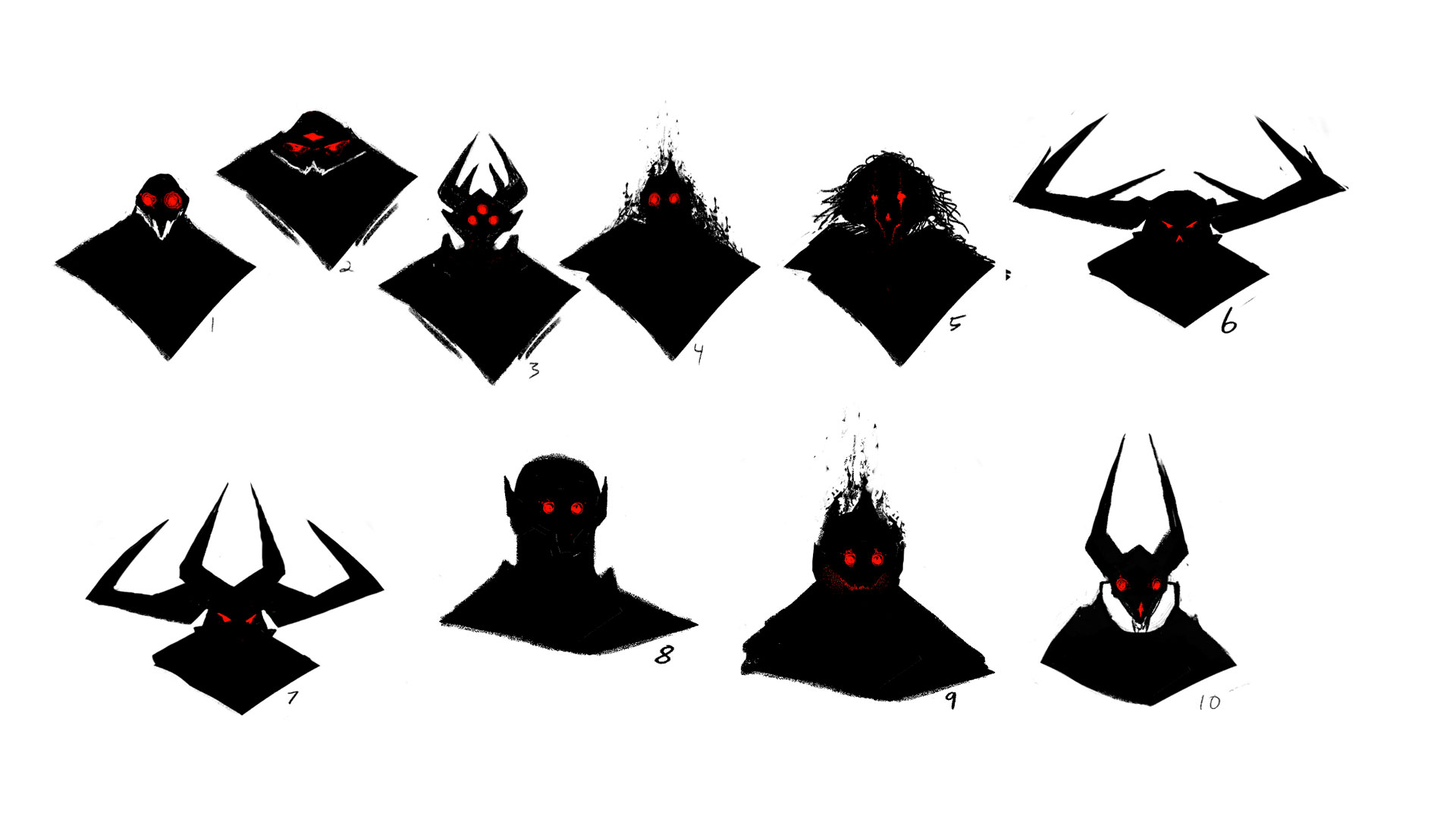 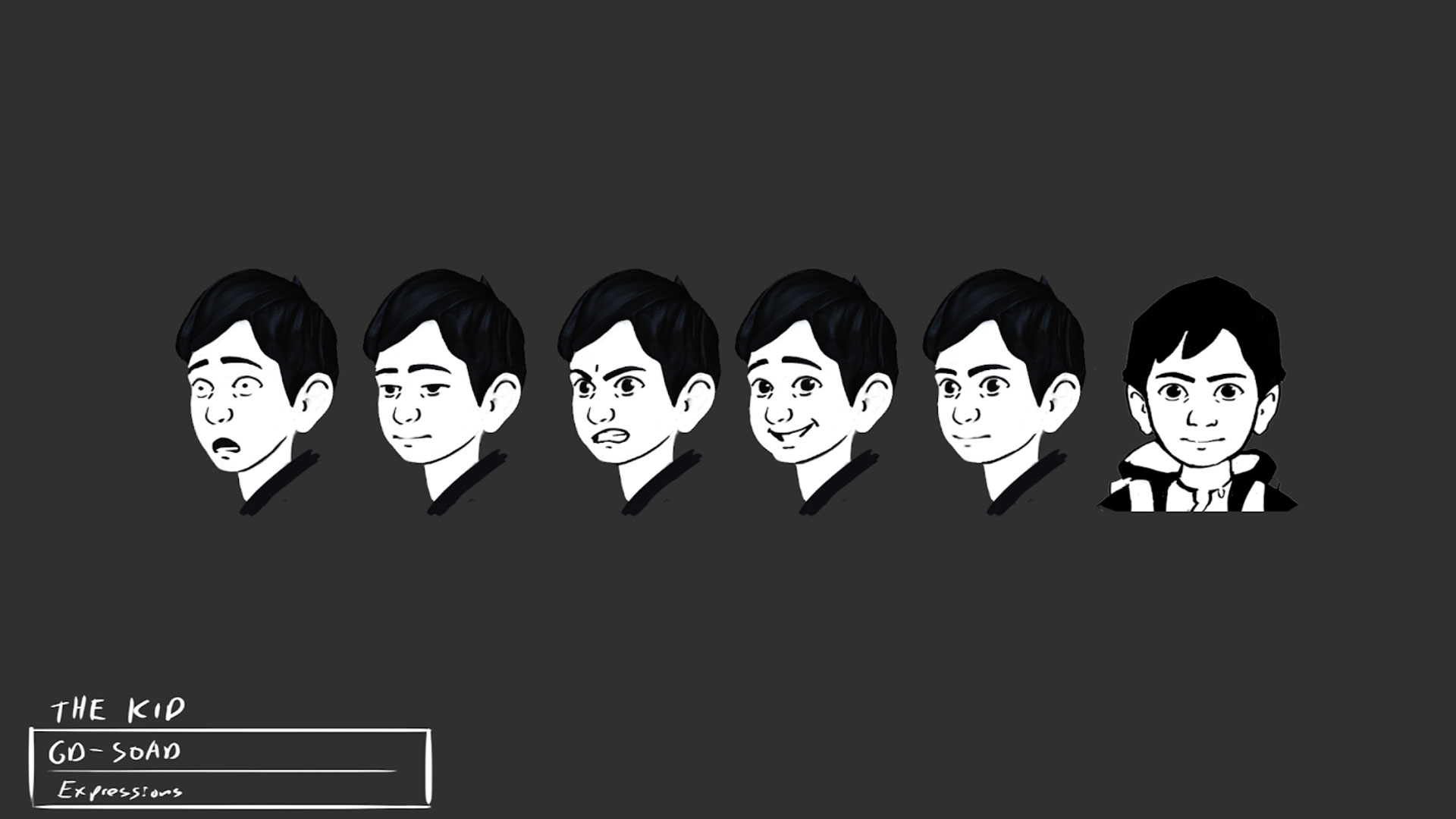 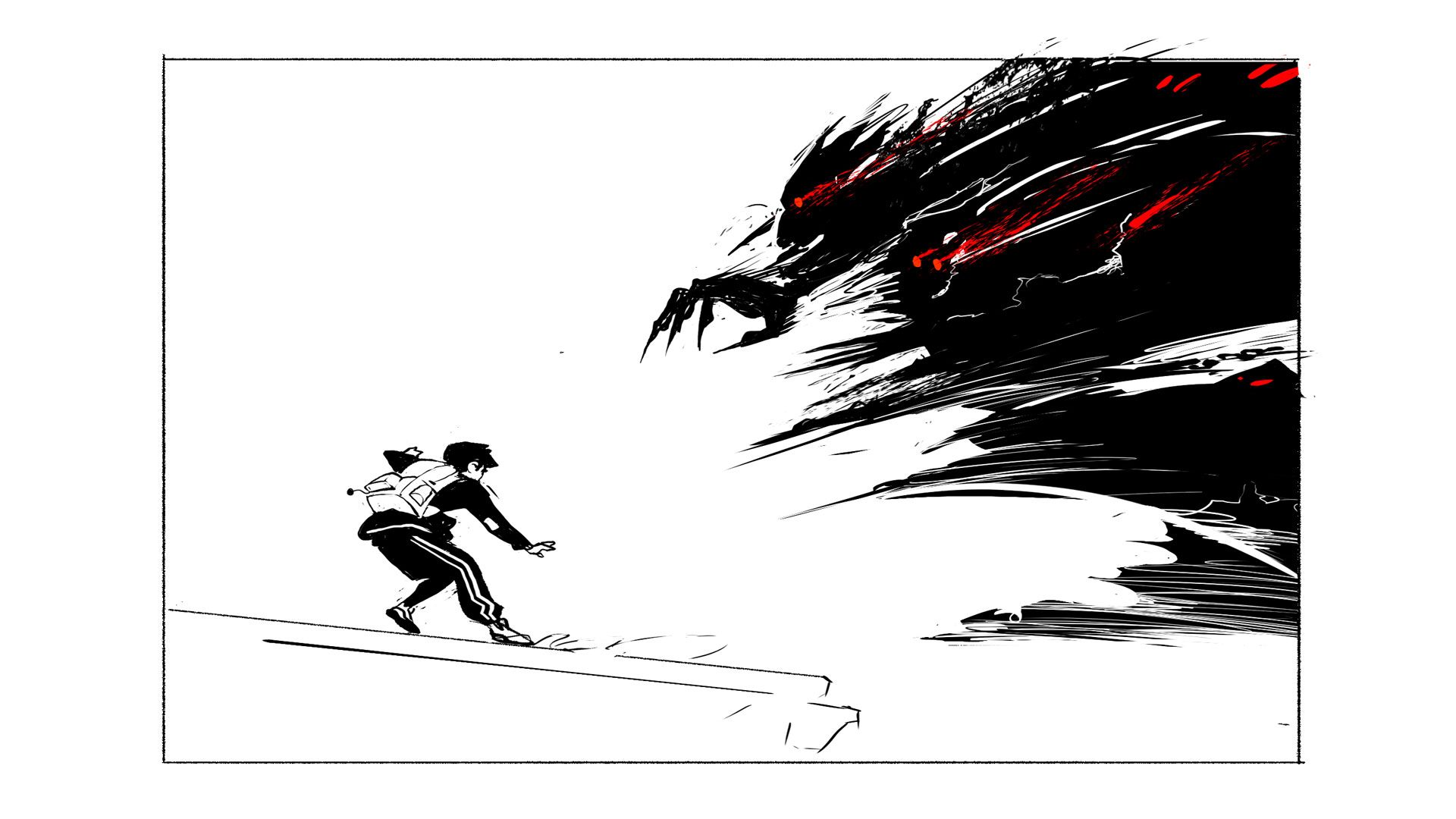 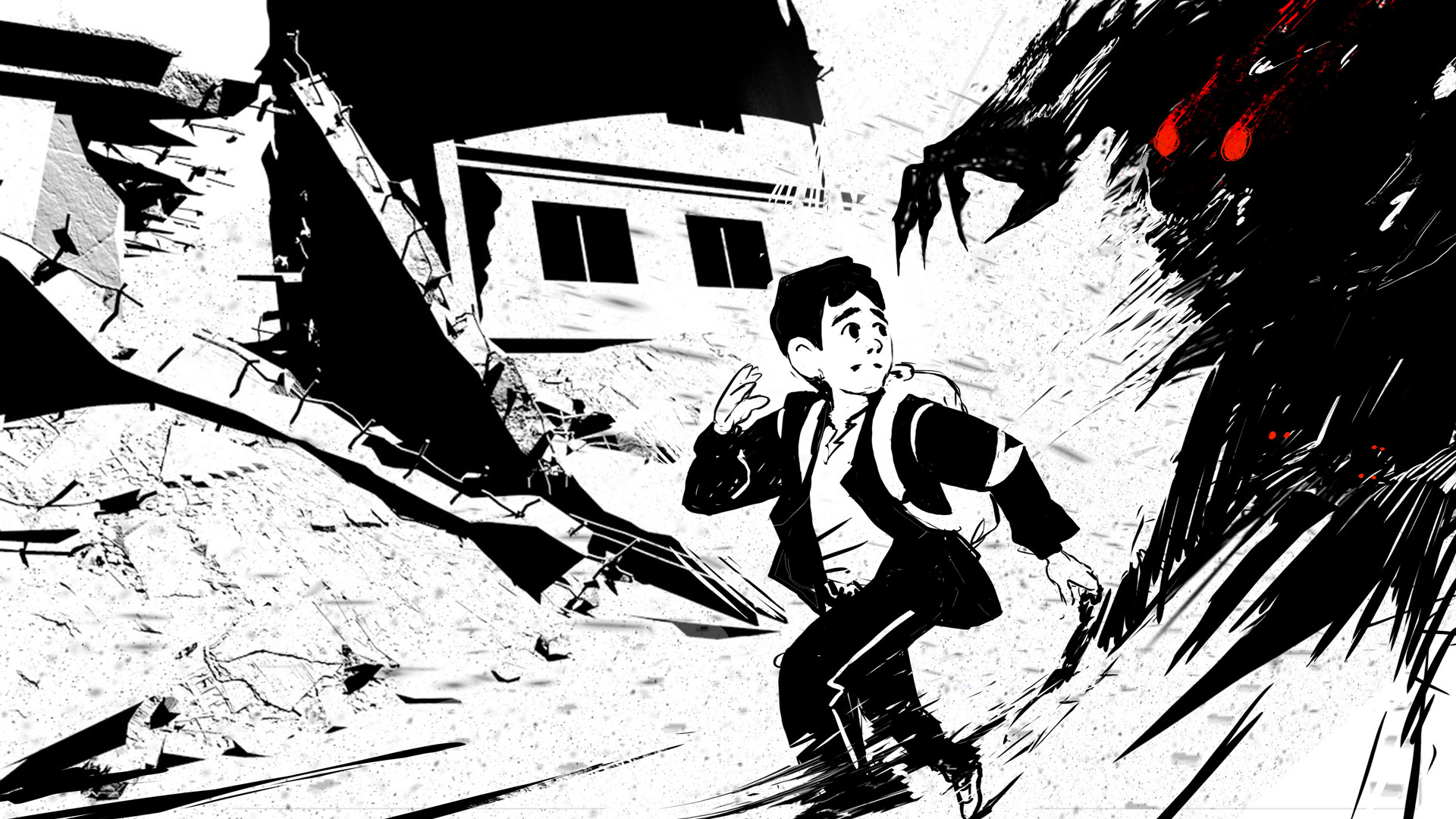 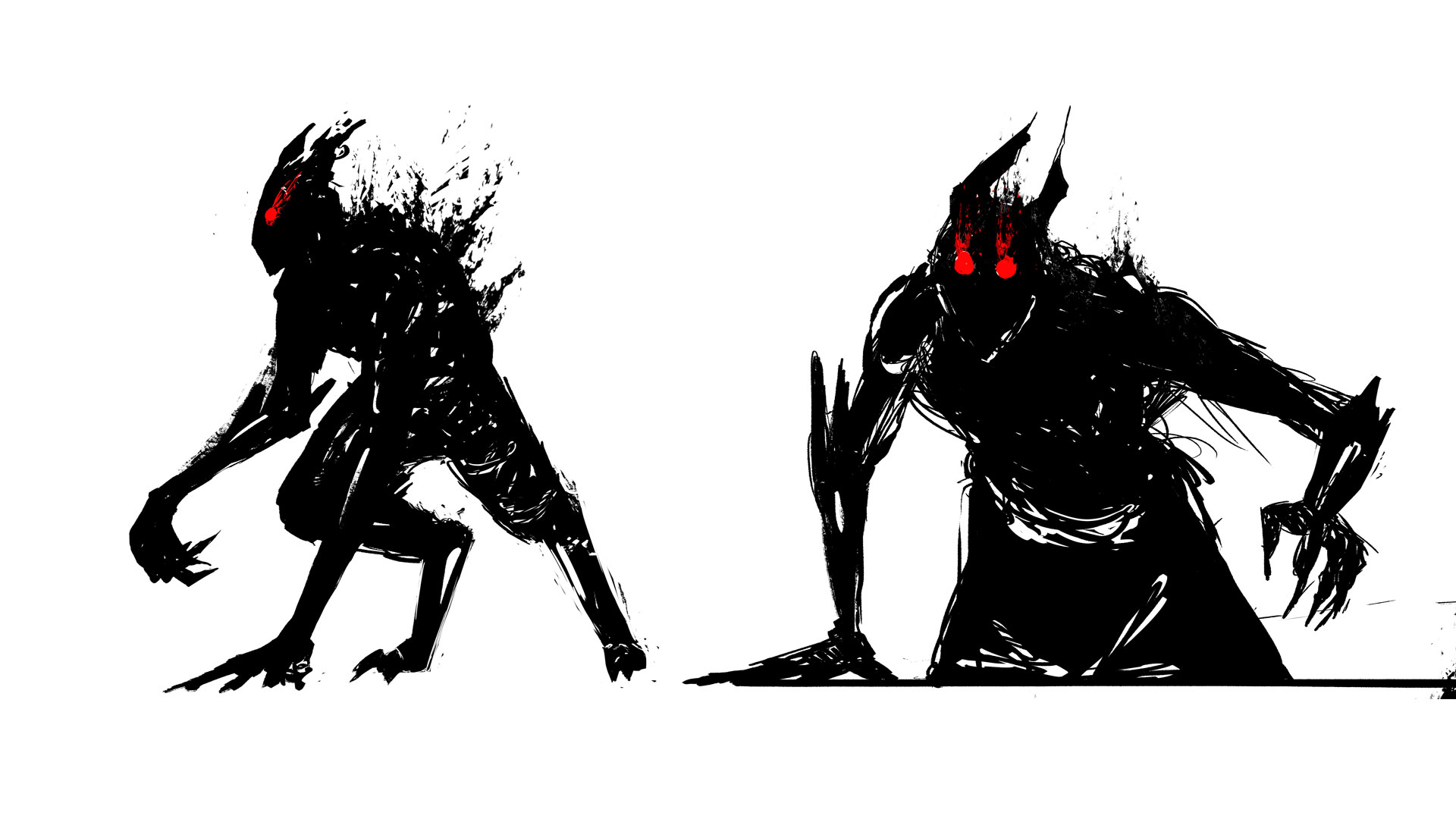 Amazing people who contributed to this project

All contents Copyright © 2021. Deep Sky and Our Clients. All rights reserved.